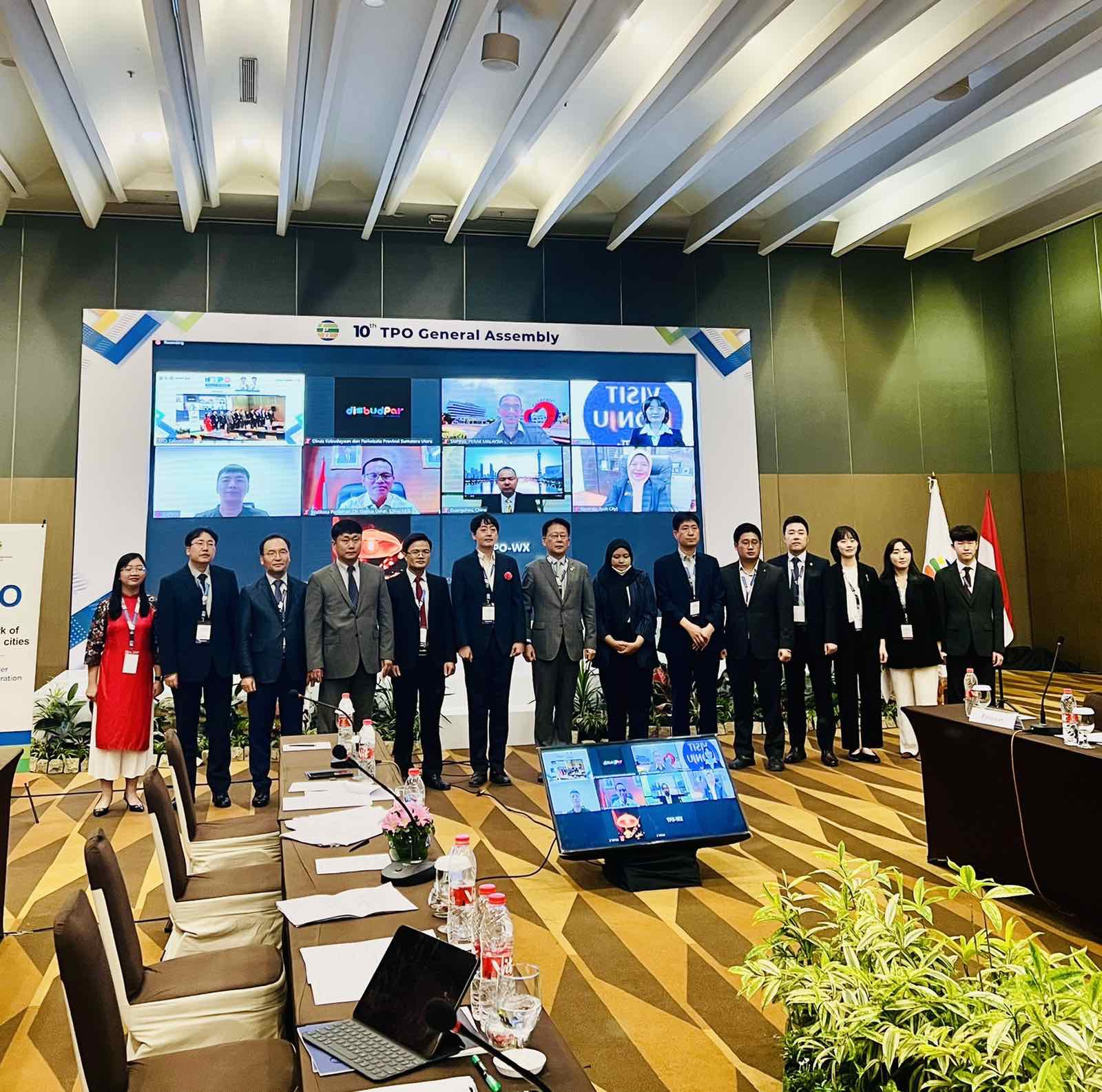 The Tourism Promotion Organization for Asia-Pacific Cities (TPO), established in 2002, is a network of tourism cities in the Asia-Pacific region, serving as a hub for tourism. center for promotion, information and communication among member cities of the organization. TPO now has 137 member cities and 56 member organizations including tourism businesses, educational institutions, and other tourism management agencies from 16 countries and territories. Vietnam had 8 localities participating in the TPO, including Hanoi City, Hai Phong City, Da Nang City, Bac Ninh Province, Da Lat City, Vung Tau City, Long An Province and Ho Chi Minh City. Ho Chi Minh City - in particular, is the only representative of Vietnam in the Executive Committee. 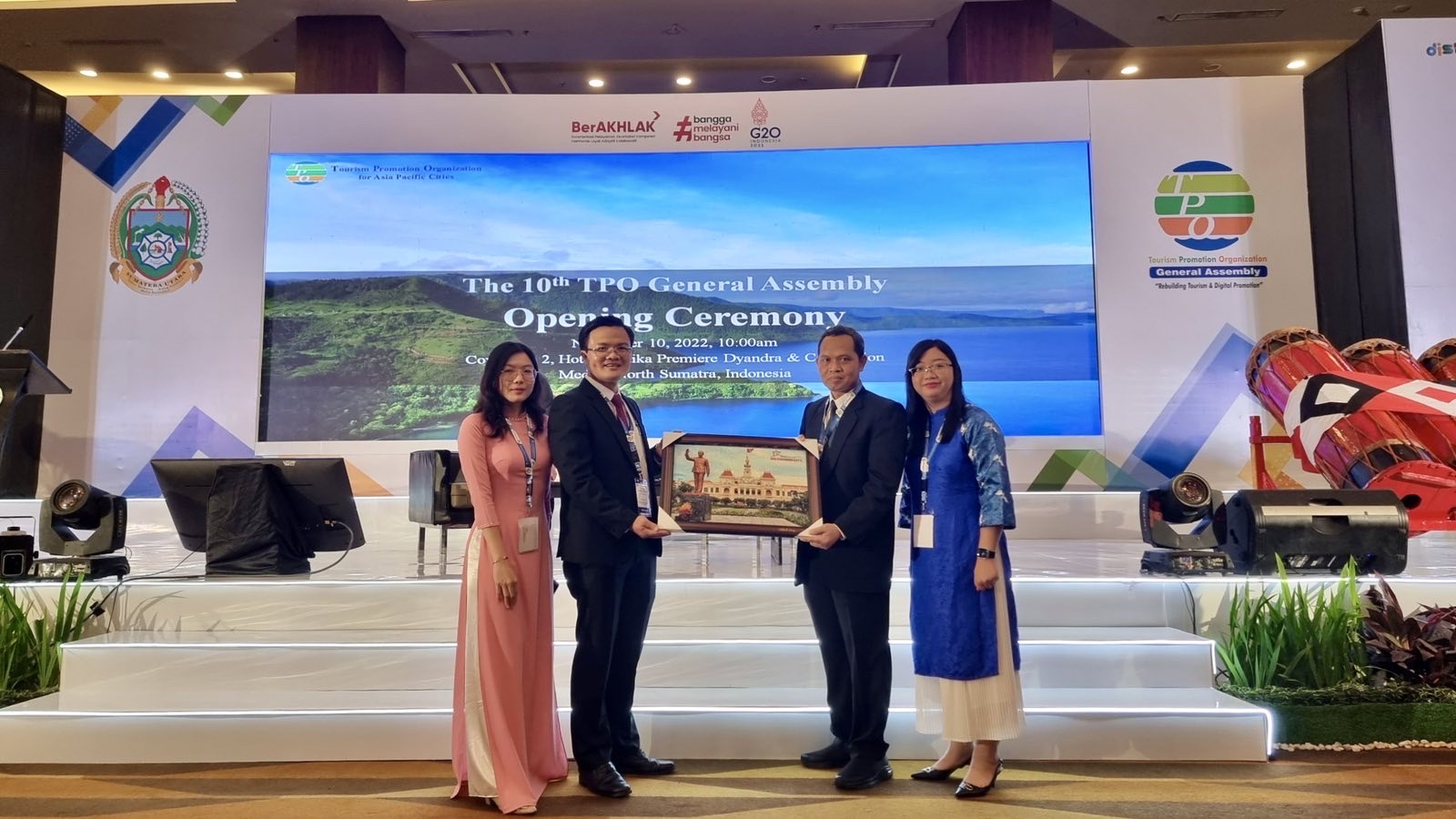 The TPO Executive Committee Meeting and the General Assembly take place in 04 days, from November 9 to 12, 2022 in hybrid format, with the participation of more than 45 member cities.

The TPO General Assembly is a key activity held every two years in the member cities to discuss important issues related to the organization's operations, methods of implementing projects and activities. TPO's tourism development cooperation project and strengthen the exchange of information between member cities. This year, the program of the annual meeting of the Executive Board and the General Assembly of TPO is even more meaningful when it is held after a 2-year hiatus due to the COVID-19 pandemic. Attending the Executive Committee and the TPO General Assembly is necessary to demonstrate responsibility as well as enhance the prestige of Ho Chi Minh City as a member of the TPO Executive Committee. In addition, this is a chance to update Vietnam's tourism policy and introduce Ho Chi Minh City's products and services to member cities, contributing to promoting tourism and attracting tourists from these potential tourism markets.